No comments to show. 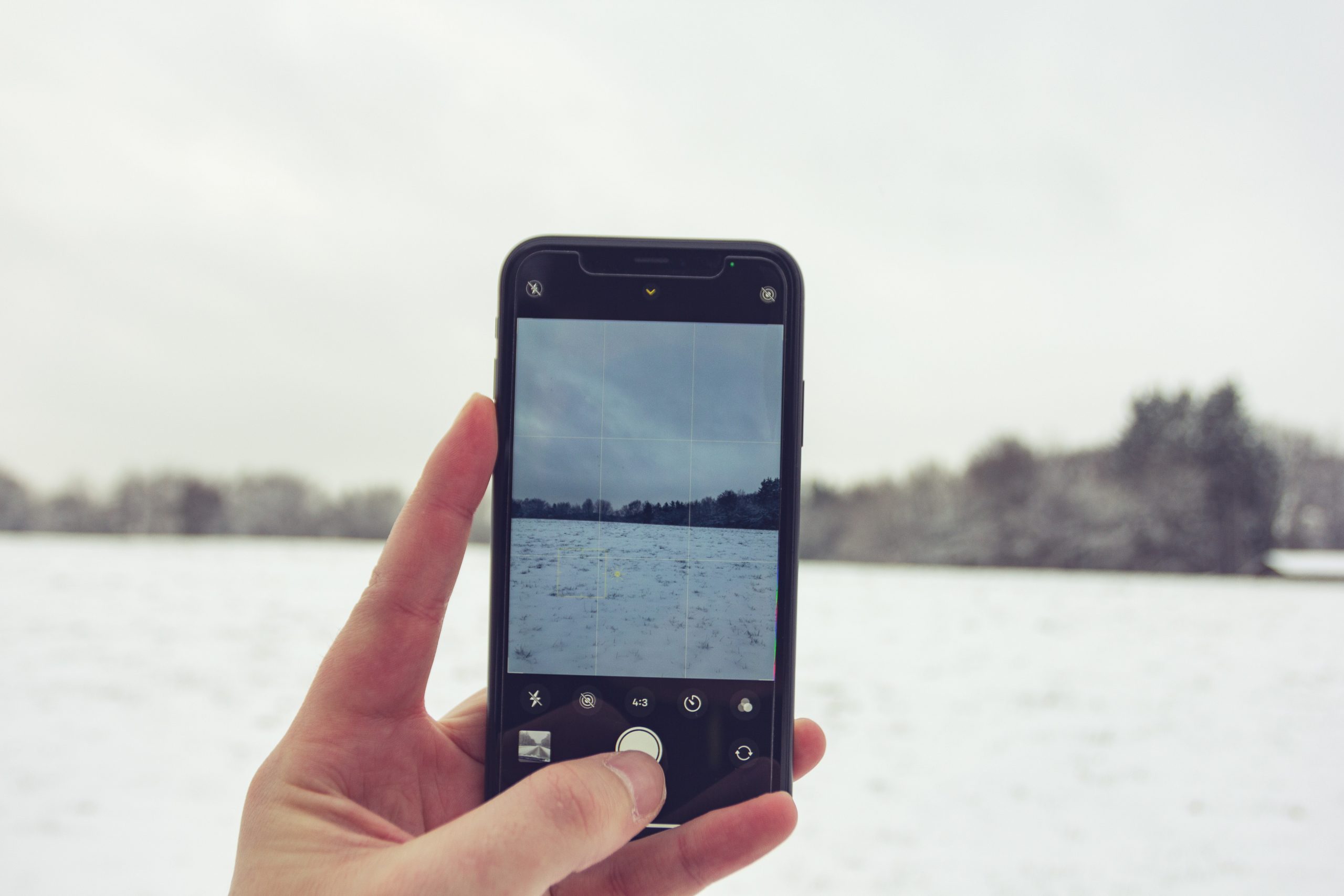 Motion Graphics and After Effects Projects

I’m coming off a couple weekends of winter outdoor activities camping with the kids in Scouts here in Minnesota. Yesterday at Polar Camp near Cannon Falls, MN I planned to get some good photos and videos of sledding and outdoor games but my “trusty” smart phone’s battery froze up fast when the day started at -24 and only got to around 0 by mid day.

From camp I came home to my warm home to watch the football games where I’ve always envied the photographers and videographers doing a job I think I’d be pretty excited to do, even when they’re out there filming the frigid subzero games like they were in the Packers vs 49ers playoff game the other night. My interest in photography, videography, and motion graphics started many years ago as a kid who thought tv graphics on news casts were pretty cool. The Olympic games broadcasts in the 90s were particularly inspiring with the cool graphics and epic music.

In the late 2000s, I was doing a lot of corporate event videos and photos as part of my job as a corporate multimedia designer. I got to shoot events at arenas like the Honda Center in Anaheim and the previous dome stadium the Atlanta Falcons used to use before getting their new one. It’s a very different “arena” for a photographer, lots of big long lenses needed to capture the scale of the whole thing while getting detail. But I got some great experience getting handy with the cameras, editing the footage, and creating some cool motion graphics for the videos. Intro clips, lower thirds, transition scenes, even some end credits at times.

I’ve really done some pretty cool things with Adobe After Effects over the past few years and really look forward to tackling new challenges with motion graphics. I’ve done some tricky ones from pro audio demo rooms timed perfectly to the music being demo’d on the equipment, to product explainer videos that have to show quick demos of how software works on rather cluttered user interfaces. I’ve also done the typical sit down interview videos on-location and in studios. And I’ve done a lot of product photography and corporate headshot photography as well which I’ll write a post about some time soon.